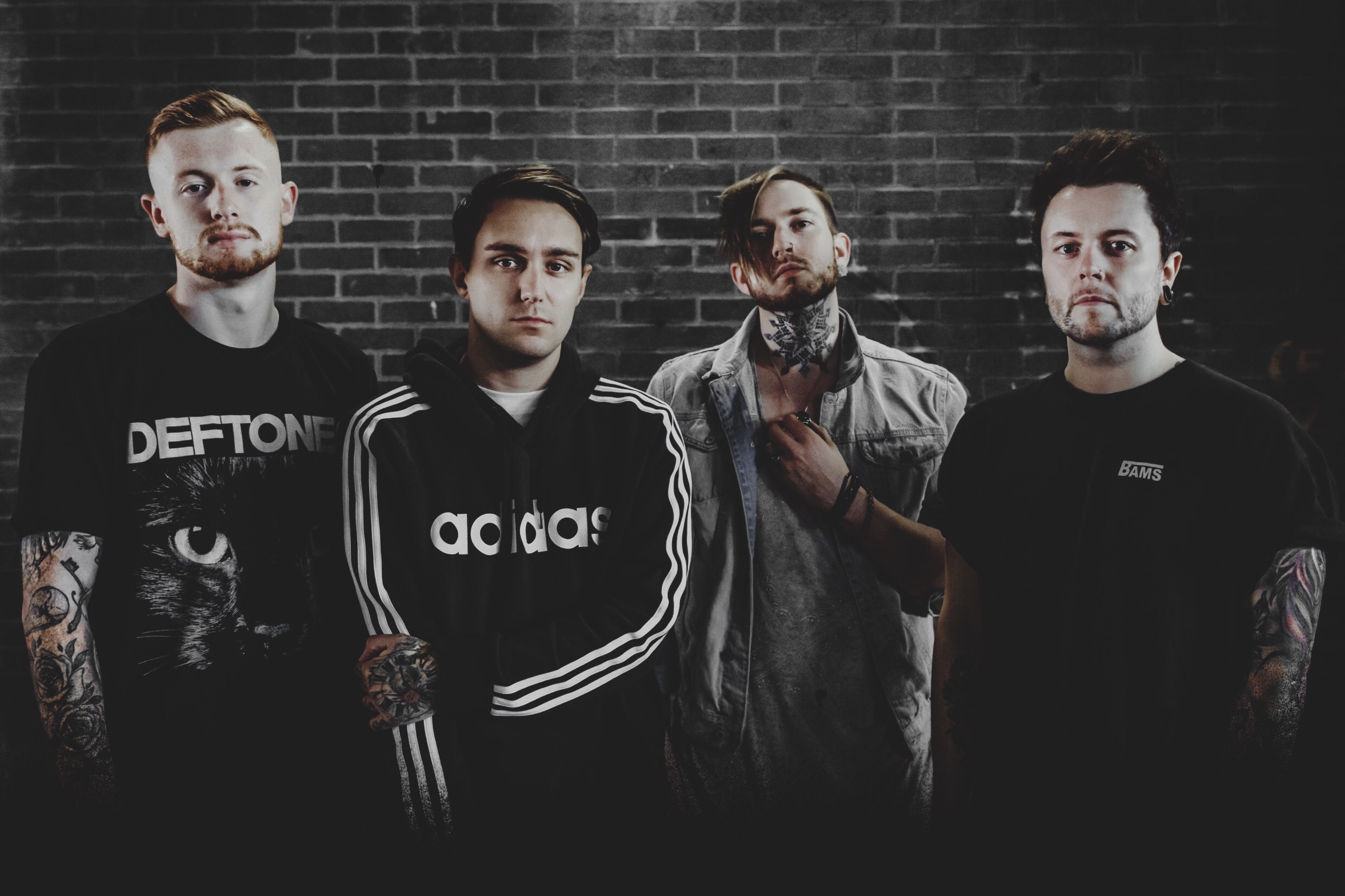 FROM INSIDE are a modern alternative rock band from UK culture capital, Liverpool. The aim of the band is simple; to offer listeners something which will help them through the dark times in their lives. They have a sound driven by an atmospheric blend of pulsating guitars and emotional lyrical content, layered over captivating orchestral synths. The band is defined by their vocally charged sound, with lyrics that address some of the more difficult aspects of life.

The band launched at the start of 2017, releasing a music video for their debut single ‘Find My Way’ – which depicts the fictional story of how each member joined the band. Premiered via Kerrang! to a great response, the track was followed almost immediately by the release of their debut EP ‘The New Era’ on Friday 13th January 2017. After selling out their hometown EP release show the band released another video with their second single ‘Be Yourself’ showcased via Scuzz TV.

FROM INSIDE success carried on into 2018 and 2019 with an extensive touring schedule in the UK and Europe, coupled with the release of their follow up EP ‘When I’m Breathing Without You’. This included two singles ‘Before I Leave’ and ‘Helpless’, premiering through Kerrang!

2020 is upon us and FROM INSIDE are moving onto a brand new chapter with the band. Singles 'Only You' and 'I've Lost Everything' debuts new vocalist Kris Davis and with this the band are set to take the world by storm.